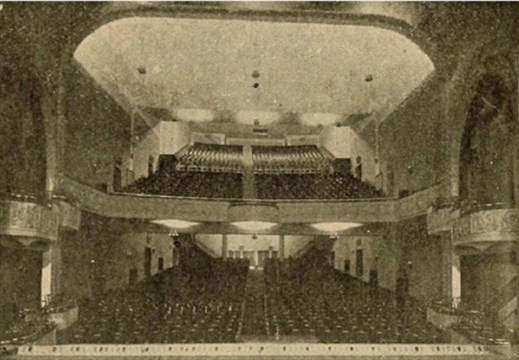 Theatre Erebus is a project based company that goes fallow every few years.

Theatre Erebus was founded in 1990 in Liverpool, England and performed a season of four Canadian plays for the Edinburgh Fringe Festival in August of that year.  The plays included the UK premieres of THE OCCUPATION OF HEATHER ROSE by Wendy Lill, IF BETTY SHOULD RISE by David Demchuk, THE WORKINGMAN by Tom Walmsley and SCIENTIFIC AMERICANS by John Mighton.

The Theatre Erebus company has performed in the Hamilton Fringe several times now.

2006      KRAPP’S LAST TAPE by Samuel Beckett
2007       SUMMER OFFENSIVE a series of three short plays by David Demchuk
2008       NEW TALENT by Brian Morton about prostitution and the 1997  Plastemet Fire in Hamilton.   The show got a rave review by Gary Smith in the HAMILTON SPECTATOR, and critic’s venue pick by VIEW MAGAZINE.

Artistic Brian Morton has spent much of his theatrical career putting Hamilton stories on stage.

The most successful of these projects was certainly Douglas Rodger’s HOW COULD YOU MRS DICK, the story of the 1946 “Torso” Murder. I produced two productions of the play – at Hamilton Place in June 1989 and at the Tivoli Theatre in 1991 where it played to capacity crowds of 30,000 people. I am directing the play for a revival by Dundas Little Theatre in May 2013.

1992 saw me focus on the work of my theatrical adaptation of Hamiltonian Sylvia Fraser’s MY FATHER’S HOUSE a Memoir of Incest and Healing. The play premiered at the Centre For the Arts in Dundas in November 1992.

Over the years the play has had several productions. At the North York Performing Arts Centre in 1995, at the Theatre Centre in Toronto in 1998 and as part of the McMaster Summer Drama Festival in 2005 – (a production that I once again directed). It was most recently read as a staged reading at the Grand Theatre in London, Ontario as a fundraiser for the London Sexual Assault Centre

Brian’s most recently produced play is NEW TALENT. The play asks a simple question. How does an average, normal person fall into a life of prostitution and addiction? The story could take place anywhere, but to make it specific, and to tie it in with the rest of the original work I have done over the past 20 years, the play is set in Hamilton, Ontario.

The other key allusion in this production is the July 1997 Plastimet industrial fire. Since the play is about betrayal on a number of levels, the fire has been weaved through the story as a counterpoint to the onstage action.

Between 2005 and 2013 he served on the board of directors of the Hamilton Festival Theatre Company, spending his four years as its president.  Brian was also the Festival Producer of the 2012 Hamilton Fringe Festival.